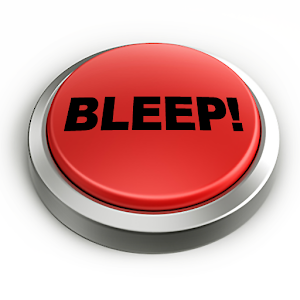 So as it turns out I’ve been doing my child a disservice with my own hangups.
Allow me to explain; When I bath Aidan I usually hand him a sponge and ask him to wash his face, his hands, his tummy and so on.
It helps him learn to clean himself and at the same time he learns body parts. But last night when I asked him to wash his bum, he went for his penis.
This made me realise I don’t actually say the word penis to him, so to him that whole general area is his bum. It is all so strange, I can say vagina vagina vagina but I feel soooooooo awkward when I say the word penis.
Haha, what kind of mom blushes when teaching basic anatomy?
Articles like this one advocate using the correct name for genitals because it is said to empower kids.
It is also believed that sexual predators would not be comfortable with the proper words so you would know something is up when your child suddenly uses made up names.
It’s all good and well and I always figured I could do it. I never thought of myself as much of a prude, but apparently I am. The deafening silence I feel inside my own head every time I try to teach him this word attests to this.
Also,in the interest of honesty, I must admit,  the thought of changing a boy’s nappy did kinda freak me out at first…”but but but he is a boy!!!”
I feel like such a silly person…My friend’s daughter can proudly proclaim that she has a “gina” and her twin brother a “piem” so actually I’m being beat by someone under 2 because pronunciations aside she is well on her way to being “empowered” with proper words.
My mother was never shy with saying the V word, maybe that’s why I don’t have a problem with it, she never had much call to get me to say the P word though so that could be why I have this mental block – I don’t know, what I do know is that it is waaaaay more awkward than it should be.
I don’t want him to have issues, but for that to happen I need to get over my own issues…maybe I will start by calling it a P work my way up letter by letter *blush*
What do you teach your kids?

A much needed long weekend...in pics
As stubborn as a mule or should I say an Aidan
Kid's are non refundable, right?